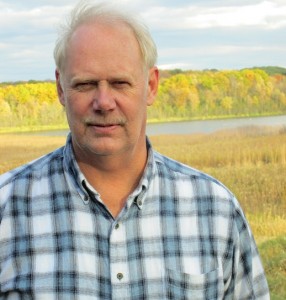 Jim Evry was born in the small town of Ashby Minnesota near Alexandria. When very young his family moved to the Twin Cities. He grew up in the small town of Maple Plain, about 20 miles west of Minneapolis and graduated from Orono High School. He also has lived in Golden Colorado twice in his life. He presently resides with his wife Julie in St. Louis Park Minnesota and works in the small business brokerage industry. Jim originally wrote a screenplay for his debut story but his mentor and friend Phil Cousineau suggested he “cotton” a book.

Three years later, each has enriched the other. He hopes this book inspires the reader to follow their inner call to adventure and look for inspiration where ever he or she can find it. And never quit! Jim loves the outdoors and is an avid fan of many sports including basketball. He enjoys all kinds of music and movies along with his favorite which is science fiction. He likes lively discussions about any type of new ideas, inventions, concepts, philosophy, religions, politics, sports, movies, and music.